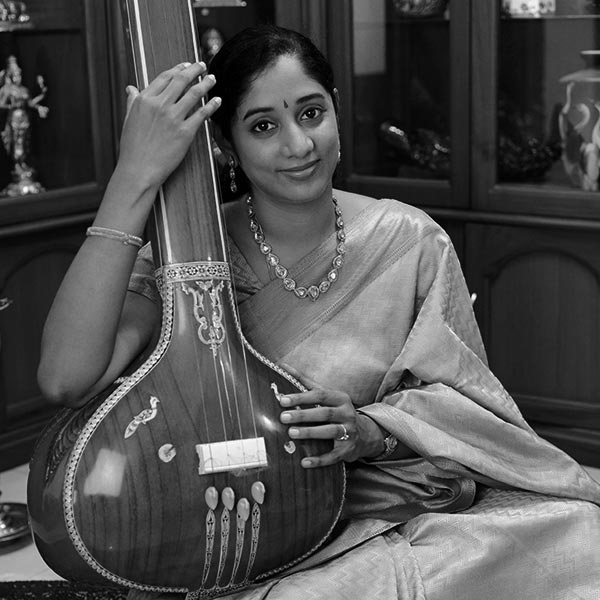 Brindha Manickavasakan is a Carnatic Music vocalist, among the foremost, popular young performing Carnatic musicians in India. She is currently learning from Vidushi Suguna Varadachari. She has been performing for the past 22 years, from the age of 10. She also plays the Veena and has learnt Bharatanatyam under Melattur Sri S Natarajan. She is known for her rich voice and the bhava, sensitivity, variety, creativity in her music.

A recipient of the V Subrahmaniam Young Talent Award from Sri Semmangudi Srinivasa Iyer Golden Jubilee Foundation, the title “Ilam Rasika Kala Bharathi” from Rasika Fine Arts, “Papanasam Sivan Award” from Narada Gana Sabha, “Best Vocalist” award of the Rising Stars series and M S Subbulakshmi fellowship award from Sri Shanmukhananda Sabha, Mumbai, she has won many prizes, awards and accolades from various organizations. She has released several music albums, such as ‘Tyagaraja Vandanam’ for Giri Trading. Brindha is an ‘A’ graded vocal artist of All India Radio. She has a Master’s degree in Biostatistics from Georgetown University, USA, a Master’s degree in Music and is a PhD candidate in Music from Madras University with a thesis on the contribution of Tañjāvūr K Poṉṉayyā Piḷḷai. She is a constant feature in all the major sabha-s in Chennai, and performs regularly in other places within the country and abroad. 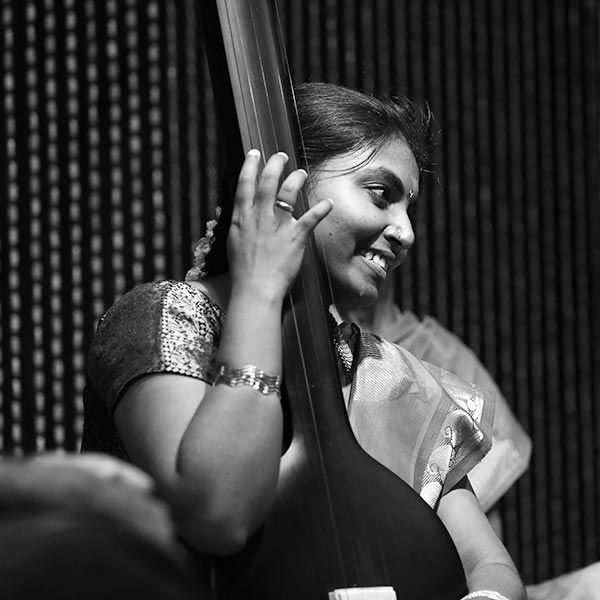 Ranjani Sivakumar, is a classical musician whose music draws attention – for its aesthetics, quality of voice, finely calibrated style and a truthful expression with it. Music, has been her best teacher and she is thankful for having had the opportunity to travel far and wide with it, thereby enriching her life experience. Ranjani believes that, “Breadth,  adds as much zest to life as does depth.” She has sung soulful melodies, for cinemas like Pelli Choopulu, Mental Madilo, and Thippara Meesam. Her collaborative projects includes:

have received a lot attention and appreciation. She engages with children, musically, by being a part of an outdoor camp called “Cast Away”. She also teaches at the Jiddu Krishnamoorti school -” Shibumi” in Bengaluru and Amar Chitra Katha in Hyderabad. A former techie from Tata Consulting Services, she has had the opportunity to combine her software skills and music to work with Apple, Inc. on their iTunes platform. 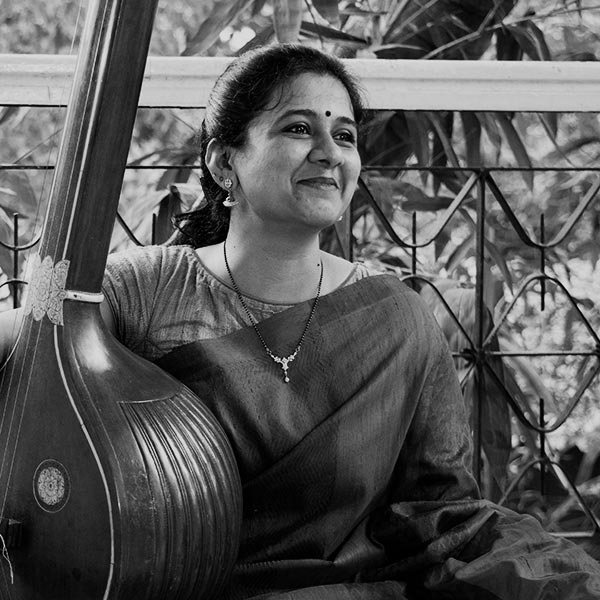